Discount Offer: Up to 10 percent off

It’s the second data breach at the company in eight months. 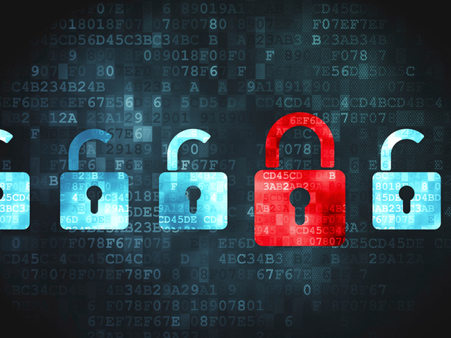 The recent Bell Canada data breach might not have contained any compromised financial information, but it could still create “stepping stones” to more serious cases of fraud and espionage.

On Tuesday, the company alerted customers that the information of “fewer than 100,000” users was illegally accessed by hackers. The RCMP announced it had opened an investigation.

Bell, Canada’s largest telecommunications company, said that while names and email addresses were accessed — as well as phone numbers for some users — no banking or financial information was compromised.